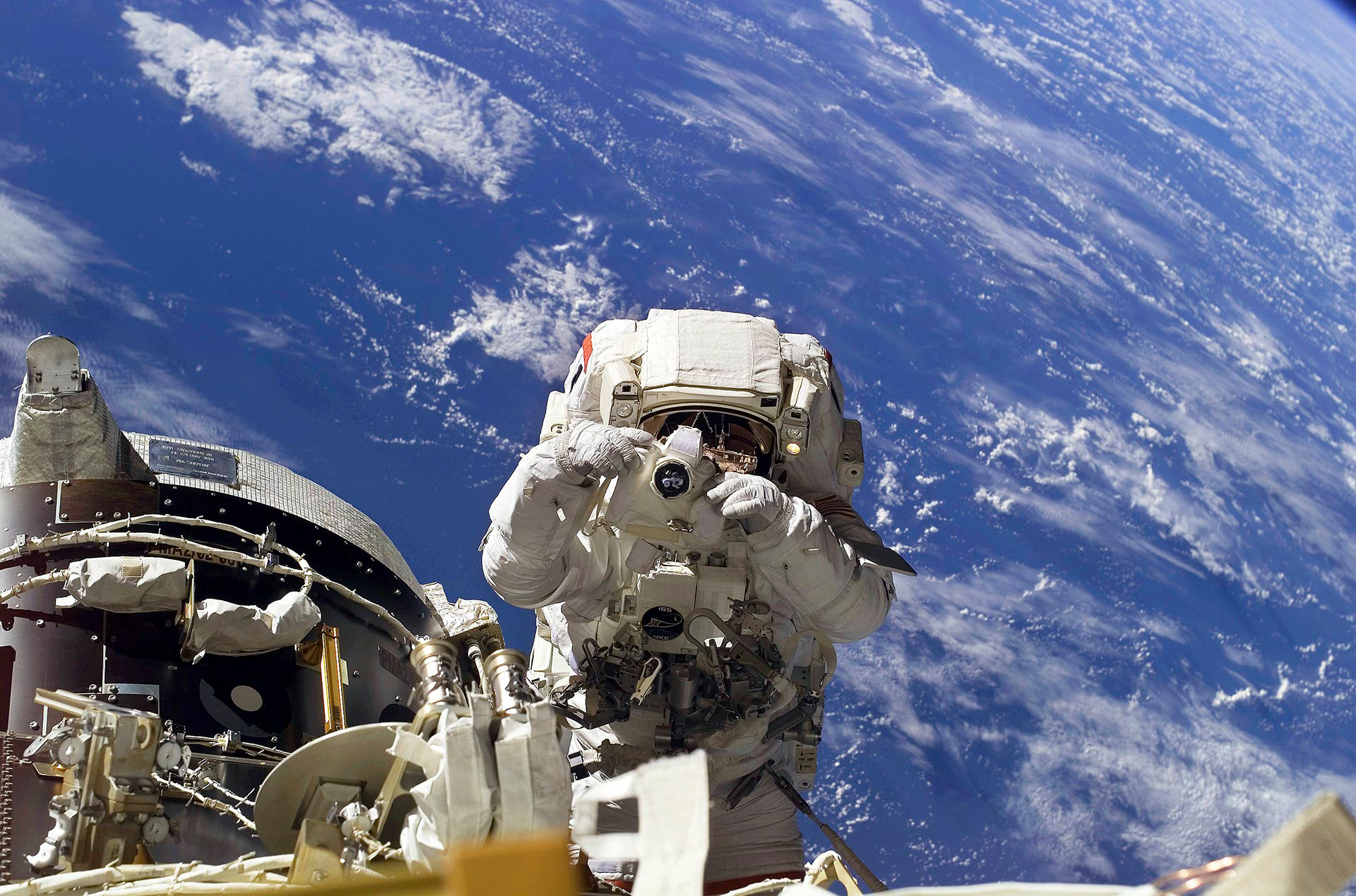 Today Nikon provides the latest images portraying our universe with the Nikon D3S digital single-lens reflex camera and the interchangeable NIKKOR lenses used as photographic recording equipment at the current International Space Station (ISS) as part of an order from NASA. These images were all taken using the Nikon D3S camera, NIKKOR lenses, and accessories such as Speedlights permanently on-hand at the ISS. There are now over 700,000 images taken by NASA using Nikon equipment brought into space. While some of these images are priceless scenery unique to the galaxy or under low-light conditions like the void of space, others that have been released taken thanks to the D3S' ability to minimize the effects of noise. 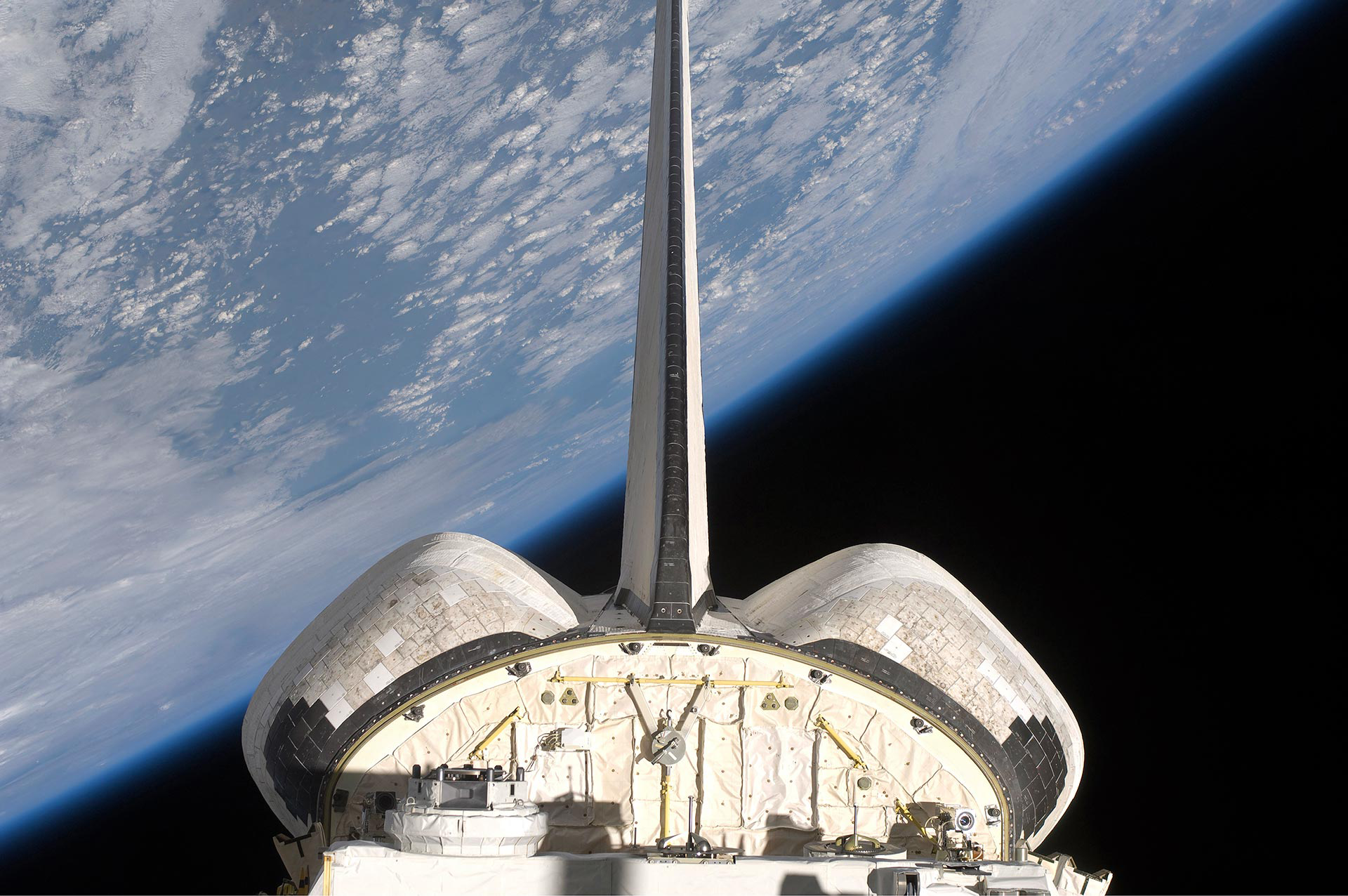 This history began with the Nikon Photomic FTN, a remodeling of the Nikon F used on the Apollo 15 vessel in 1971. Even after the advent of digital cameras, Nikon has continued to supply the Nikon D2XS, which is still used in space. In 2009 NASA placed an new order for 11 D3S cameras and 7 AF-S NIKKOR 14-24mm f/2.8G ED interchangeable lenses to be used for recording and photography aboard the ISS. These D3S cameras were of the same model available on the normal market without any special remodeling, and were eventually carried into space by the Discovery space shuttle launched on April 5, 2010. Nikon cameras and NIKKOR lenses have also been used in other environments besides space such as the Antarctic, where they serve as the official observation equipment of polar research stations and contribute to the exploration of unexplored lands with their technological prowes, reliability, and durability that allow them to withstand the harshest of environments.